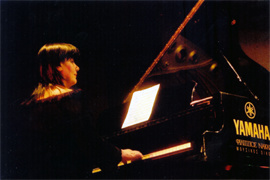 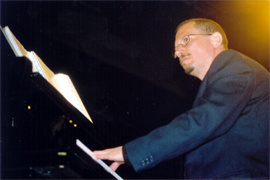 "Suite Grecque" was commissioned by the Greek pianist Joula Zografou and composed in October and December of 2003. First perfomances took place in April, 2004 in Thebes, Athens and Alexandropolis and at the Cairo Opera House, Cairo, Egypt. It is scored for 2 pianos, clarinet and percussion. 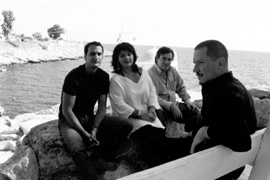 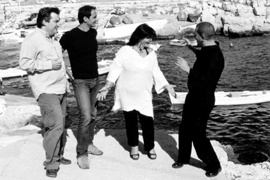 Chris Jarrett to his composition:
"The Suite Grecque is based on traditional dance- and rembetiko-rhythms from various parts of today's and yesterday's Greece. Even though written for quartet, the two pianos bring a kind of density into the music that is at times almost symphonic - enriching the wonderful rhythms and melodic lines of old Greek music with new harmonies and variations. These reach in "style" from almost "popular" sounds to free improvisations, jazz harmonies and atonal music. The point was always to prove how this fundamental and honest Greek "folk music" can pass the test of time, and renew itself without losing itself... to reveal the ingenuity of these structures. I wanted to uncover the modernity of the past, the antiquity of the present and the continual strength of a music not smiling the lying grin of a fanatic salesman, but openly speaking out the experiences and feelings of the Greek culture." 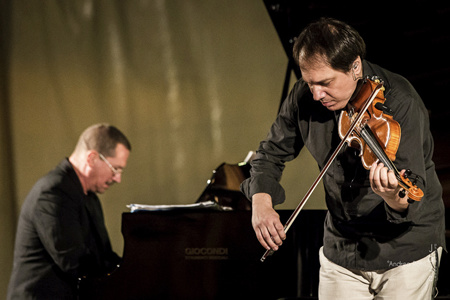